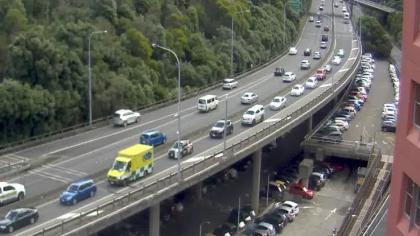 100%
Additional info
Wellington is the capital city and second-most populous urban area of New Zealand, with 418,500 residents. It is located at the south-western tip of the North Island, between Cook Strait and the Remutaka Range. Wellington is the major population centre of the southern North Island, and is the administrative centre of the Wellington Region, which also includes the Kapiti Coast and the Wairarapa. It is the world's southernmost capital of a sovereign state. Wellington features a temperate maritime climate, and is the world's windiest city by average wind speed.
Camera location