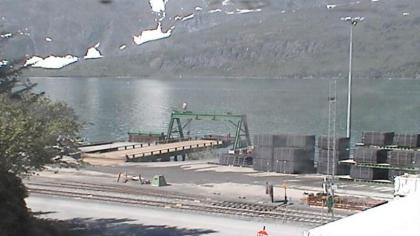 100%
Additional info
Whittier is a city at the head of the Passage Canal in the U.S. state of Alaska, about 58 miles (93 km) southeast of Anchorage. The city is within the Chugach Census Area, one of the two entities established in 2019 when the former Valdez–Cordova Census Area was dissolved. At the 2010 census the population was 220, up from 182 in 2000. The 2018 estimate was 205 people, almost all of whom live in a single building, the Begich Towers. Whittier is also a port for the Alaska Marine Highway.
Camera location