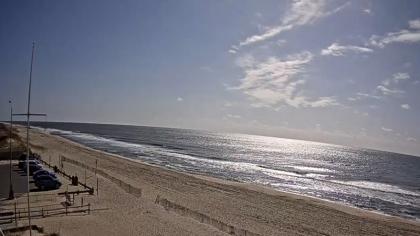 100%
Additional info
The Village of East Hampton is a village in Suffolk County, New York, United States. It is located in the town of East Hampton on the South Fork of eastern Long Island. The population was 1,083 at the time of the 2010 census, 251 less than in the year 2000. It is a center of the summer resort and upscale locality at the East End of Long Island known as The Hamptons and is generally considered one of the area's two most prestigious communities.
Camera location