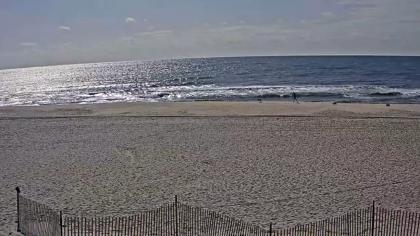 100%
Additional info
Southampton, officially the Town of Southampton, is a town in southeastern Suffolk County, New York, partly on the South Fork of Long Island. As of the 2010 United States Census, the town had a population of 56,790. Southampton is included in the stretch of shoreline prominently known as The Hamptons.
Camera location