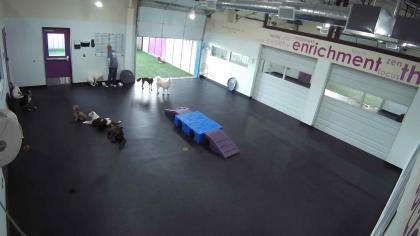 100%
Additional info
Albuquerque, abbreviated as ABQ, is the most populous city in the U.S. state of New Mexico. The city's nicknames are The Duke City and Burque, both of which reference its 1706 founding by Nuevo México governor Francisco Cuervo y Valdés as La Villa de Alburquerque. Named in honor of then Viceroy the 10th Duke of Alburquerque, the Villa was an outpost on El Camino Real for the Tiquex and Hispano towns in the area. Since the city's founding it has continued to be included on travel and trade routes including Santa Fe Railway (ATSF), Route 66, Interstate 25, Interstate 40, and the Albuquerque International Sunport. The 2019 census-estimated population of the city is 560,513, making Albuquerque the 32nd-most populous city in the United States and the fourth-largest in the Southwest. It is the principal city of the Albuquerque metropolitan area, which had 915,927 residents as of July 2018. The metropolitan population includes Rio Rancho, Bernalillo, Placitas, Zia Pueblo, Los Lunas, Belen, South Valley, Bosque Farms, Jemez Pueblo, Cuba, and part of Laguna Pueblo. This metro is included in the larger Albuquerque–Santa Fe–Las Vegas combined statistical area (CSA), with a population of 1,171,991 as of 2016. The CSA constitutes the southernmost point of the Southern Rocky Mountain Front megalopolis, including other major Rocky Mountain region cities such as Cheyenne, Wyoming, and Denver, Colorado, with a population of 5,467,633 according to the 2010 United States Census.
Camera location