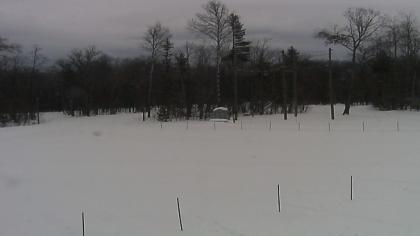 100%
Additional info
The University of Michigan is a public research university in Ann Arbor, Michigan. Founded in 1817 in Detroit, as the Catholepistemiad, or the University of Michigania, 20 years before the territory became a state, the university is Michigan's oldest. The school was moved to Ann Arbor in 1837 onto 40 acres (16 ha) of what is now known as Central Campus. Since its establishment in Ann Arbor, the flagship university campus has expanded to include more than 584 major buildings with a combined area of more than 34 million gross square feet spread out over Central Campus and North Campus, two regional campuses in Flint and Dearborn, and a Center in Detroit. The university is a founding member of the Association of American Universities.
Camera location