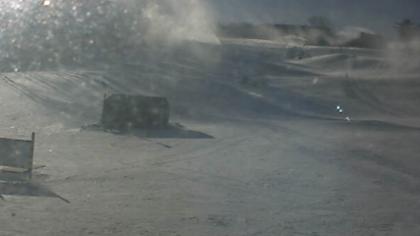 100%
Additional info
Camden is a town in Knox County, Maine, United States. The population was 4,850 at the 2010 census. The population of the town more than triples during the summer months, due to tourists and summer residents. Camden is a summer colony in the Mid-Coast region of Maine. Similar to Bar Harbor, Nantucket and North Haven, Camden is well known for its summer community of wealthy Northeasterners, mostly from Boston, New York and Philadelphia.
Camera location