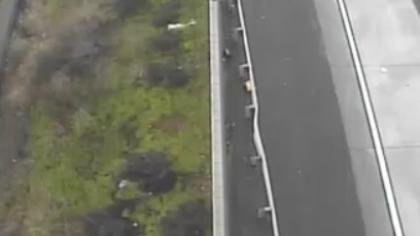 100%
Additional info
Hercules is a city in western Contra Costa County, California. Situated along the coast of San Pablo Bay, it is located in the eastern region of the San Francisco Bay Area, about 10 miles (16 km) north of Berkeley, California. As of 2010, its population was 24,060, according to the United States Census Bureau. The site of Hercules was first developed in 1881 as a manufacturing facility of the California Powder Works for the production of its patented dynamite formulation, Hercules powder. In 1882, the Hercules Powder Company was incorporated and assumed responsibility for the Hercules site. It was one of several explosive manufacturers that were active along the Pinole shoreline in the late 19th to the mid-20th century. The small company town that grew up near the facility subsequently became known as "Hercules", and was incorporated at the end of 1900. Starting in the 1970s, Hercules was heavily redeveloped as suburban bedroom community that lies along the I-80 corridor in Western Contra Costa County. It has a very ethnically diverse population.
Camera location