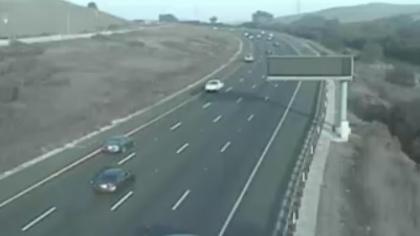 100%
Additional info
Fairfield is a city in and the county seat of Solano County, California, in the North Bay sub-region of the San Francisco Bay Area. It is generally considered the midpoint between the cities of San Francisco and Sacramento, approximately 40 miles (64 km) from the city center of both cities, approximately 40 miles (64 km) from the city center of Oakland, less than 19 miles (31 km) from Napa Valley, 16 miles (26 km) from the Carquinez Bridge, and 14 miles (23 km) from the Benicia Bridge. Fairfield was founded in 1856 by clippership captain Robert H. Waterman, and named after his former hometown of Fairfield, Connecticut.
Camera location