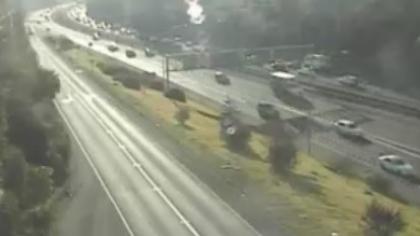 100%
Additional info
Los Gatos is an incorporated town in Santa Clara County, California, United States. The population is 30,222 according to the 2019 United States Census Bureau. It is located in the San Francisco Bay Area at the southwest corner of San Jose in the foothills of the Santa Cruz Mountains, with a population of 30,222 as of 2019. Los Gatos is part of Silicon Valley, with several high technology companies maintaining a presence there. Notably, Netflix, the streaming and content creator, is headquartered in Los Gatos and has developed a large presence in the area.
Camera location