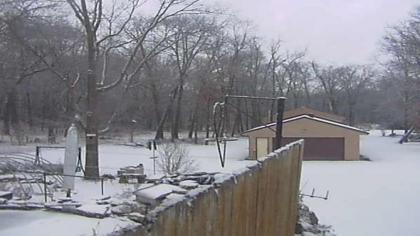 100%
Additional info
Waterloo is a city in and the county seat of Black Hawk County, Iowa, United States. As of the 2010 United States Census the population decreased by 0.5% to 68,406; the 2019 Census estimates the population at 67,328, making it the eighth-largest city in the state. The city is part of the Waterloo – Cedar Falls Metropolitan Statistical Area, and is the more populous of the two cities.
Camera location