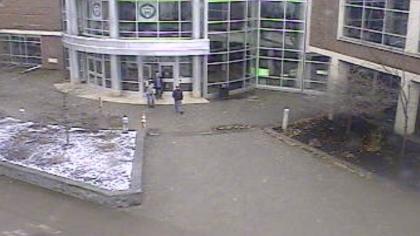 100%
Additional info
The State University of New York at Fredonia is a public university in Fredonia, New York. It is the westernmost member of the State University of New York. Founded in 1826, it is the sixty-sixth-oldest institute of higher education in the United States, seventh-oldest college in New York, and second-oldest public school in New York after SUNY Potsdam (1816).
Camera location