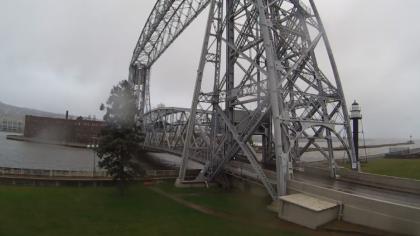 100%
Additional info
Duluth də-LOOTH is a port city in the U.S. state of Minnesota and the county seat of St. Louis County. Duluth has a population of 85,618, making it Minnesota's fourth-largest city and the center of Minnesota's second largest metropolitan area, with a population of 278,799. Duluth forms a metropolitan area with neighboring Superior, Wisconsin; together, they are called the Twin Ports. The city is named for Daniel Greysolon, Sieur du Lhut, the area's first known European explorer.
Camera location