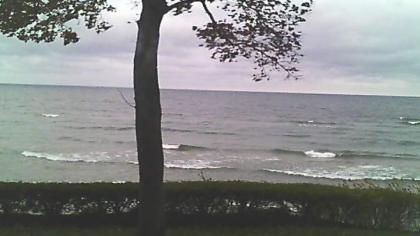 100%
Additional info
Grand Rapids is the second-largest city in Michigan and the county seat of Kent County. Situated along the Grand River approximately 30 miles (48 km) east of Lake Michigan, it is the economic and cultural hub of West Michigan, the fastest growing major city in Michigan, and one of the fastest growing cities in the Midwest. According to 2019 US Census Bureau estimates, the city had a population of 201,013, while the greater metropolitan area had a population of 1,077,370, and a combined statistical area population of 1,412,470.
Camera location