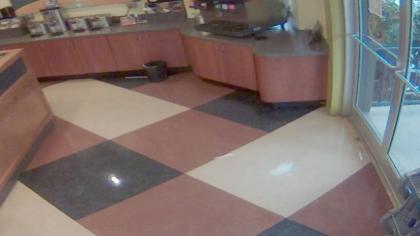 100%
Additional info
The University of Mississippi is a public research university in Oxford, Mississippi. Including the University of Mississippi Medical Center in Jackson, it is the state's largest university by enrollment and promotes itself as the state’s flagship university. The university was chartered by the Mississippi Legislature on February 24, 1844, and four years later admitted its first enrollment of 80 students. The university is classified among "R1: Doctoral Universities – Very high research activity". According to the National Science Foundation, Ole Miss spent $137 million on research and development in 2018, ranking it 142nd in the nation.
Camera location