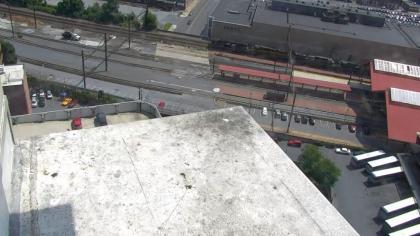 100%
Additional info
Harrisburg is the capital city of the Commonwealth of Pennsylvania in the United States, and the county seat of Dauphin County. With a population of 49,271, it is the 13th largest city in the Commonwealth. According to 2018 estimates of the Census Bureau, the population is 51.8% Black or African American, 22.6% White, 21.8% Latino, 5.4% Asian, and 0.4% Native American while 3.9% identify as two or more races. It lies on the east bank of the Susquehanna River, 107 miles (172 km) west of Philadelphia. Harrisburg is one of two anchor cities of the Harrisburg–Carlisle metropolitan statistical area, which had a 2019 estimated population of 577,941, making it the fourth most populous metropolitan area in Pennsylvania and 96th most populous in the United States. It is the largest city of the Harrisburg–York–Lebanon, PA Combined Statistical Area, also known as the Lower Susquehanna Valley region.
Camera location