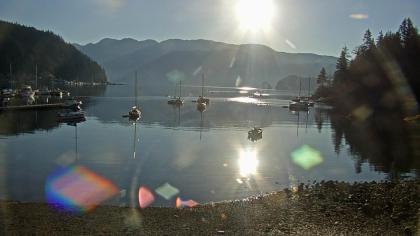 100%
Additional info
The City of North Vancouver is a waterfront municipality on the north shore of Burrard Inlet, directly across from Vancouver, British Columbia. It is the smallest in area of the three North Shore municipalities, and the most urbanized as well. Although it has significant industry of its own, including shipping, chemical production, and film production, the city is usually considered to be a suburb of Vancouver. The city is served by the Royal Canadian Mounted Police, British Columbia Ambulance Service, and the North Vancouver City Fire Department.
Camera location