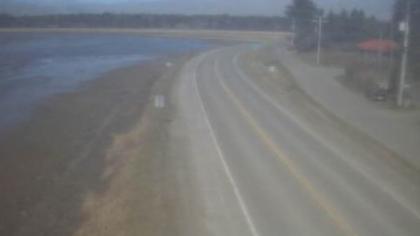 100%
Additional info
Masset, formerly Massett, is a village in Haida Gwaii in British Columbia, Canada. It is located on Masset Sound on the northern coast of Graham Island, the largest island in the archipelago, and is approximately 50 km (31 mi) west of mainland British Columbia. It is the primary western terminus of Trans-Canada Highway 16 and is served by Masset Airport, with flights to Vancouver and Prince Rupert. During the maritime fur trade of the early 19th century, Masset was a key trading site. It was incorporated as a village municipality on May 11, 1961.
Camera location