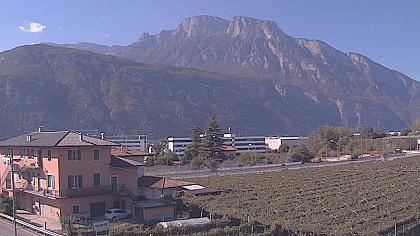 100%
Additional info
Trento, also anglicized as Trent, is a city on the Adige River in Trentino-Alto Adige/Südtirol in Italy. It is the capital of the autonomous province of Trento. In the 16th century, the city was the location of the Council of Trent. Formerly part of Austria and Austria-Hungary, it was annexed by Italy in 1919. With 120,709 inhabitants, Trento is the third largest city in the Alps and second largest in the Tyrol.
Camera location