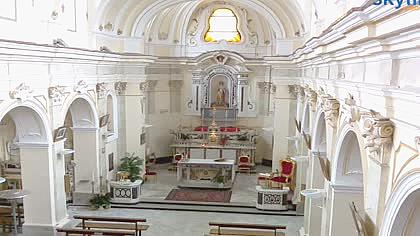 100%
Additional info
Salento is a geographic and historical region at the southern end of the administrative region of Apulia in Southern Italy. It is a sub-peninsula of the Italian Peninsula, sometimes described as the "heel" of the Italian "boot". It encompasses the entire administrative area of the province of Lecce, a large part of the province of Brindisi and part of that of Taranto.
Camera location