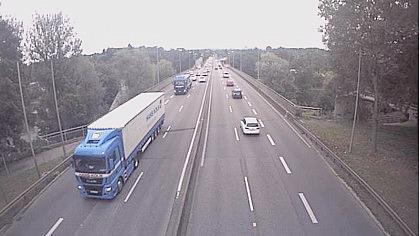 100%
Additional info
Ulm is a city in the federal German state of Baden-Württemberg, situated on the River Danube. The city, whose population is estimated at almost 120,000 (2015), forms an urban district of its own and is the administrative seat of the Alb-Donau district. Founded around 850, Ulm is rich in history and traditions as a former free imperial city. Today, it is an economic centre due to its varied industries, and it is the seat of the University of Ulm. Internationally, Ulm is primarily known for having the church with the tallest steeple in the world, the Gothic minster, and as the birthplace of Albert Einstein.
Camera location