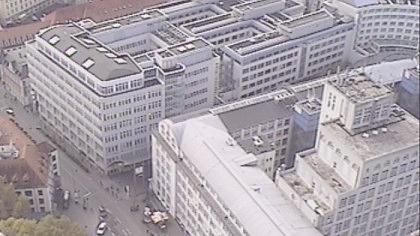 100%
Additional info
Jena is a German university city and the second largest city in Thuringia. Together with the nearby cities of Erfurt and Weimar, it forms the central metropolitan area of Thuringia with approximately 500,000 inhabitants, while the city itself has a population of about 110,000. Jena is a centre of education and research; the Friedrich Schiller University was founded in 1558 and had 18,000 students in 2017 and the Ernst-Abbe-Fachhochschule Jena counts another 5,000 students. Furthermore, there are many institutes of the leading German research societies.
Camera location