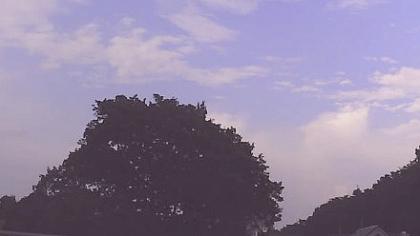 100%
Additional info
Hamburg, officially the Free and Hanseatic City of Hamburg, is the second-largest city in Germany after Berlin and 7th largest city in the European Union with a population of over 1.84 million. Hamburg's urban area has a population of around 2.5 million and its metropolitan area is home to more than five million people. The city lies on the River Elbe and two of its tributaries, the River Alster and the River Bille. One of Germany's 16 federated states, Hamburg is surrounded by Schleswig-Holstein to the north and Lower Saxony to the south.
Camera location