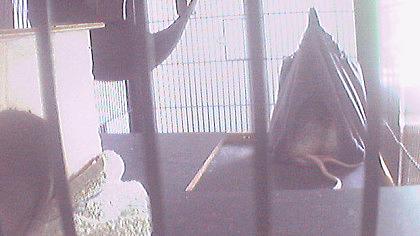 100%
Additional info
Essen is the central and second largest city of the Ruhr, the largest urban area in Germany. Its population of 591,032 makes it the tenth largest city of Germany, as well as the fourth largest city of North Rhine-Westphalia. On the Ruhr and Emscher rivers, Essen geographically is part of the Rhineland and the larger Rhine-Ruhr Metropolitan Region. The Ruhrdeutsch regiolect spoken in the region has strong influences of both Low German (Westphalian) and Low Franconian.
Camera location