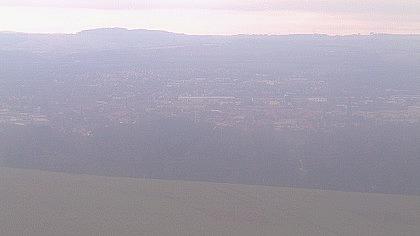 100%
Additional info
Dresden is the capital city of the German state of Saxony and its second most populous city, after Leipzig. It is the 12th most populous city of Germany, the fourth largest by area, and the third most populous city in the area of former East Germany, following only (East) Berlin and Leipzig. Dresden's urban area comprises the towns of Freital, Pirna, Radebeul, Coswig and Heidenau and has around 790,000 inhabitants. The Dresden metropolitan area has approximately 1.34 million inhabitants.
Camera location