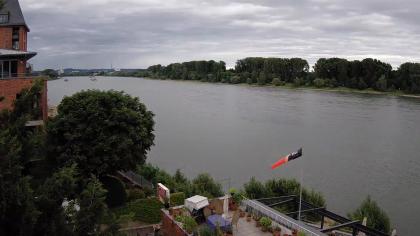 100%
Additional info
Cologne is the largest city of Germany's most populous state of North Rhine-Westphalia (NRW) and the fourth-most populous city in Germany. With 3.6 million people in the urban region and 1.1 million inhabitants within its city proper, Cologne is the largest city on the river Rhine and also the most populous city of both the Rhine-Ruhr Metropolitan Region and the Rhineland. Centered on the left bank of the Rhine, Cologne is about 35 kilometres (22 mi) southeast of NRW's state capital Düsseldorf and 25 kilometres (16 mi) northwest of Bonn. It is classified as a GaWC Gamma+ world city.
Camera location