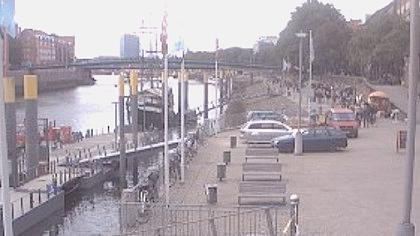 100%
Additional info
The City Municipality of Bremen is the capital of the German federal state Free Hanseatic City of Bremen, a two-city-state consisting of the cities of Bremen and Bremerhaven. With around 570,000 inhabitants, the Hanseatic city is the 11th largest city of Germany as well as the second largest city in Northern Germany after Hamburg.
Camera location