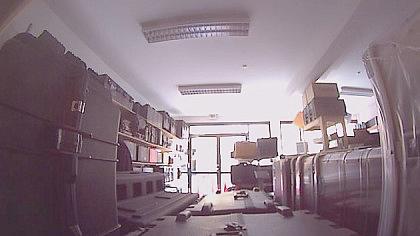 100%
Additional info
The Federal city of Bonn is a city on the banks of the Rhine in the German state of North Rhine-Westphalia, with a population of over 300,000. About 24 km (15 mi) south-southeast of Cologne, Bonn is in the southernmost part of the Rhine-Ruhr region, Germany's largest metropolitan area, with over 11 million inhabitants. It is famous as a university city, the birthplace of Beethoven, as well as the capital city of West Germany from 1949 to 1990.
Camera location