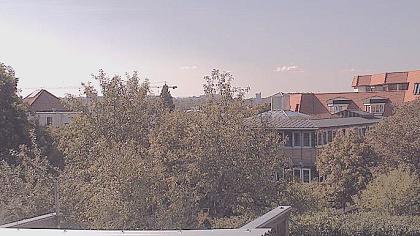 100%
Additional info
Aalen is a former Free Imperial City located in the eastern part of the German state of Baden-Württemberg, about 70 kilometres (43 mi) east of Stuttgart and 48 kilometres (30 mi) north of Ulm. It is the seat of the Ostalbkreis district and is its largest town. It is also the largest town in the Ostwürttemberg region. Since 1956, Aalen has had the status of Große Kreisstadt. It is noted for its many half-timbered houses constructed from the 16th century through the 18th century.
Camera location