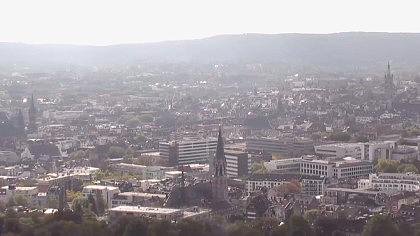 100%
Additional info
Aachen, also known as Bad Aachen, in French as Aix-la-Chapelle, in Italian as Aquisgrana, and in Latin as Aquæ Granni, is a spa and border city in North Rhine-Westphalia, Germany. Aachen developed from a Roman settlement and spa, subsequently becoming the preferred medieval Imperial residence of Charlemagne, and, from 936 to 1531, the place where 31 Holy Roman Emperors were crowned Kings of the Germans.
Camera location