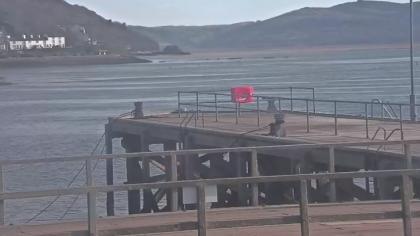 100%
Additional info
Aberdyfi Welsh pronunciation: [abɛrˈdəvi], also known as Aberdovey, is a village and community on the north side of the estuary of the River Dyfi in Gwynedd, on the west coast of Wales. The Community had a population of 878 as of the 2011 census. The electoral ward had a larger population of 1,282 and includes the community of Pennal.
Camera location