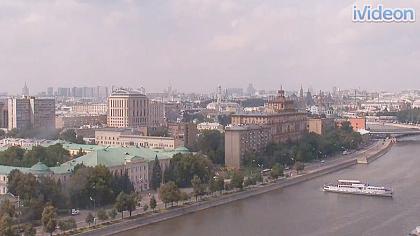 100%
Additional info
Russia, or the Russian Federation, is a transcontinental country spanning Eastern Europe and Northern Asia. It covers over 17,125,191 square kilometres (6,612,073 sq mi), consists of more than one-eighth of the Earth's inhabited land area, extends to eleven time zones, and has borders with sixteen sovereign nations. Moscow is the country's capital and largest city, while Saint Petersburg is the second-largest city. The Russians are the largest Slavic and European nation, and Russian is the most spoken Slavic language; as well as the most spoken native language in Europe.
Camera location