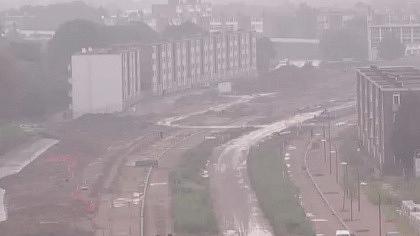 100%
Additional info
The Netherlands, informally Holland, is a country primarily located in Western Europe and partly in the Caribbean. It is the largest of four constituent countries of the Kingdom of the Netherlands. In Europe, the Netherlands consists of twelve provinces, bordering Germany to the east, Belgium to the south, and the North Sea to the northwest, with maritime borders in the North Sea with those countries and the United Kingdom. In the Caribbean, it consists of three special municipalities: the islands of Bonaire, Sint Eustatius and Saba. The country's official language is Dutch, with West Frisian as a secondary official language in the province of Friesland, and English and Papiamento as secondary official languages in the Caribbean Netherlands. Dutch Low Saxon and Limburgish are recognised regional languages, while Sinte Romani and Yiddish are recognised non-territorial languages.
Camera location