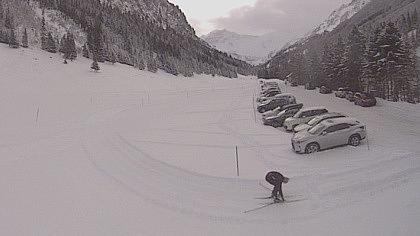 100%
Additional info
Liechtenstein, officially the Principality of Liechtenstein, is a German-speaking microstate situated in the Alps and in the southwest of Central Europe. The principality is a semi-constitutional monarchy headed by the Prince of Liechtenstein; the Prince's extensive powers are equivalent to those of a President in a semi-presidential system.
Camera location