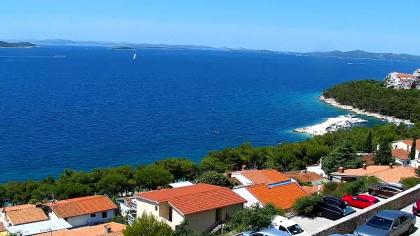 100%
Additional info
Zadar is the oldest continuously inhabited Croatian city. It is situated on the Adriatic Sea, at the northwestern part of Ravni Kotari region. Zadar serves as the seat of Zadar County and of the wider northern Dalmatian region. The city proper covers 25 km2 (9.7 sq mi) with a population of 75,082 in 2011, making it the second-largest city of the region of Dalmatia and the fifth-largest city in the country.
Camera location