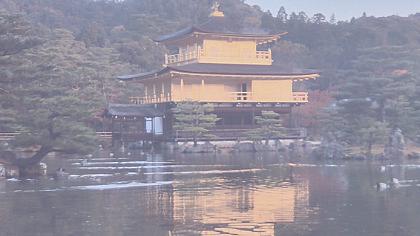 100%
Additional info
Japan, officially the State of Japan, is an island country located in East Asia. It is bordered by the Sea of Japan to the west and the Pacific Ocean to the east, and spans from the Sea of Okhotsk in the north to the East China Sea and Philippine Sea in the south. Part of the Pacific Ring of Fire, Japan encompasses an archipelago of about 6,852 islands, with five main islands comprising 97% of the country's area.
Camera location