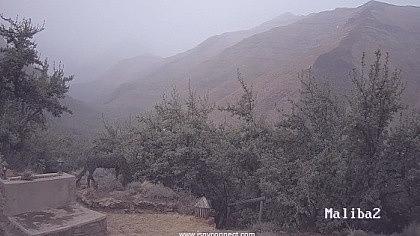 100%
Additional info
Lesotho, officially the Kingdom of Lesotho, is an enclaved country within the border of South Africa. It is by far the largest of the world's three independent states completely surrounded by the territory of another country; with Vatican City and San Marino being the other two. Additionally, it is the only such state outside the Italian peninsula, and the only one that is not a microstate. Lesotho is just over 30,000 km2 (11,583 sq mi) and has a population of around 2 million. Its capital and largest city is Maseru. The official language is Sesotho.
Camera location